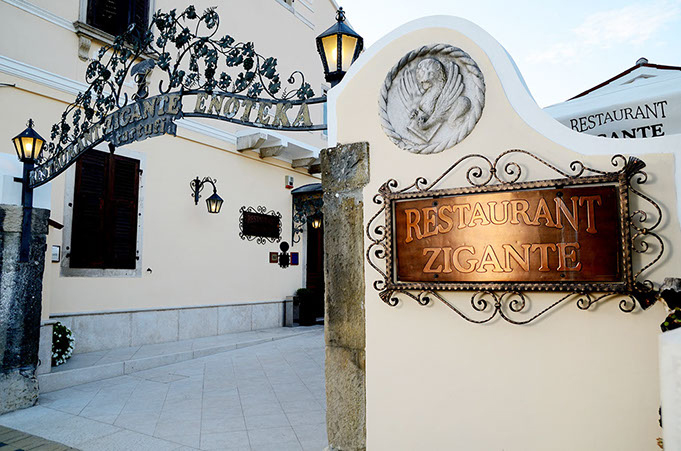 RESTAURANT ZIGANTE is located in the heartland of Istria, in a small village Livade, close to the famous Motovun forest – right between Motovun and Oprtalj.

Old river flow of Mirna runs all the way through the village, whereas back in the day the important Parenzana railroad was also going through Livade. This typical Istrian settlement attracts numerous foreign, as well as local visitors who enjoy peace, quiet, and many natural beauties, including Motovun forest as one of the world’s largest natural habitats of white truffle.

Motovun forest was the place where Mr. Giancarlo Zigante, accompanied by his loyal dog Diana, found the biggest white truffle of Tuber Magnatum Pico variety in 1999. With weight of 1,31 kg it entered the Guinness Book of Records as the biggest white truffle in the world. That event made Livade well known as the world center of this extremely valuable underground mushroom.

First shop selling Zigante truffle products opened in 2000 in Livade and shortly after, in 2002, the restaurant also opened its doors to first guests. It and soon became one of most respected and valued Croatian restaurants, and a place that offers exclusive and elite gastronomy. In 2005, the restaurant was expanded with a VIP-lounge, and since 2007 it has also offered luxury accommodation in three 4* rooms.

Restaurant Zigante is the first Croatian restaurant specialized in preparing meals containing Istrian truffle, and throughout the whole year it offers carefully combined menu based on fresh truffles.

You will also be impressed by the large choice of quality wines from our wine list, which includes both domestic and foreign etiquettes. Restaurant staff, our chefs and sommeliers, have also received many awards for their exceptional work.

Other than a unique menu we also offer the possibility of arranging business lunches, dinners, degustations and other events, as well as comfortable accommodation in luxury rooms.

Our guests come from all around the world, but they all have one thing in common: they love world class gastronomy.

Visit us in Livade, relax in the heartland of picturesque Istria and discover for yourself the seductive power of tasty specialties in RESTAURANT ZIGANTE. 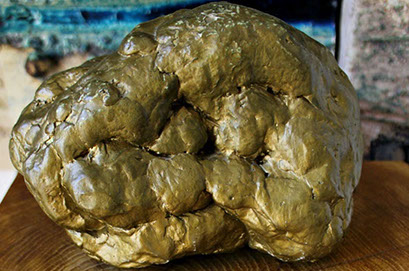 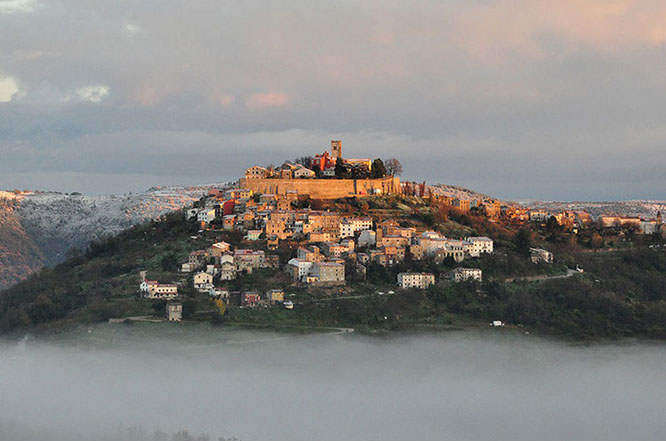