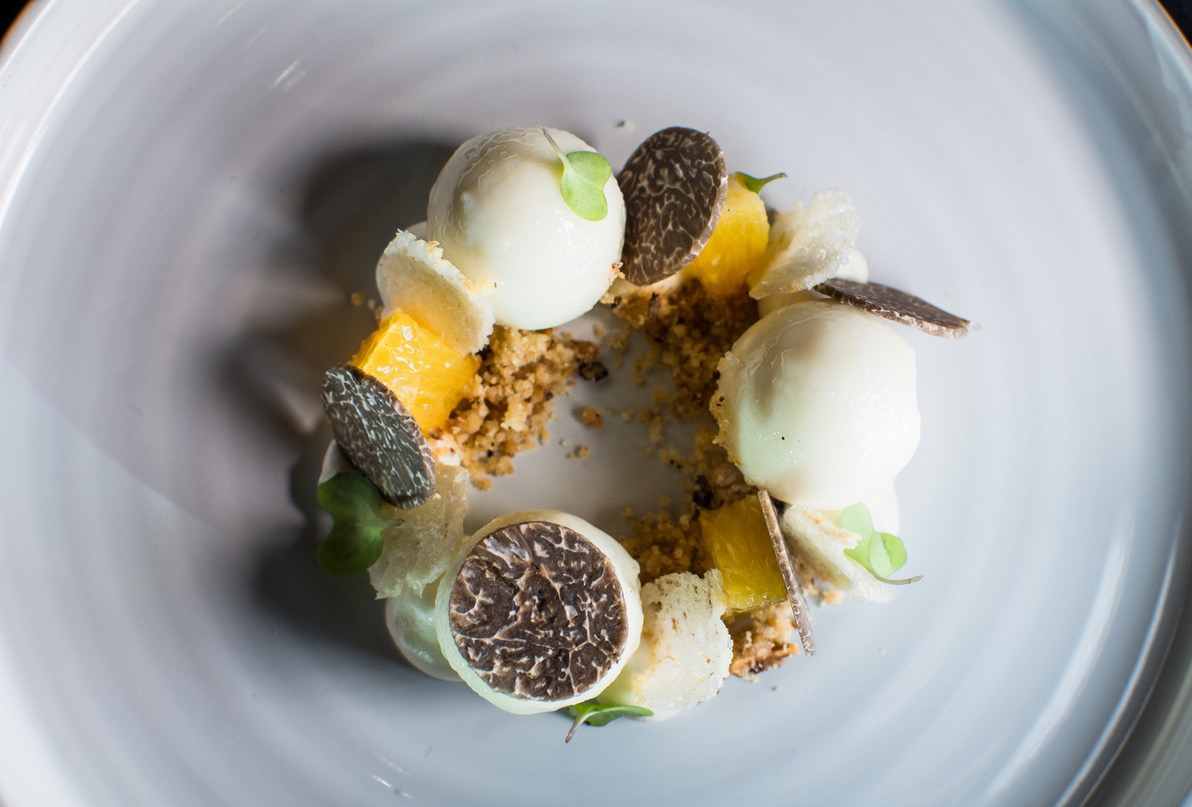 Nicole Seitz, coordinator of communications in famous French Grand Marnier house from 1953 to 1998, visited most of top French restaurants, thanks to the nature of her work. Little by little, she became friends with many important chefs and their children who declared interest in meeting and hanging out with children of other chefs. She was sure that Grand Marnier can help young chefs in their development and support the exchange of culinary skills with the goal of spreading solidarity and making new friends.

That's how, in 1974, the association of young chefs and restaurant owners was founded, under the name Jeunes Restaurateurs d'Europe („Young chefs of Europe“). From that day this association grew into one of the most elite institutions when it comes to top gastronomy. Today, after 42 years of continuous work and growth, JRE has 340 chefs who live and work in 16 different European countries. 160 of those 340 have also been awarded a Michelin star.

There are only 13 restaurants in Croatia that meet these high standards: