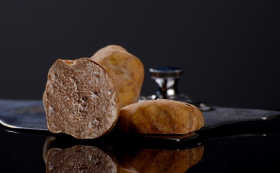 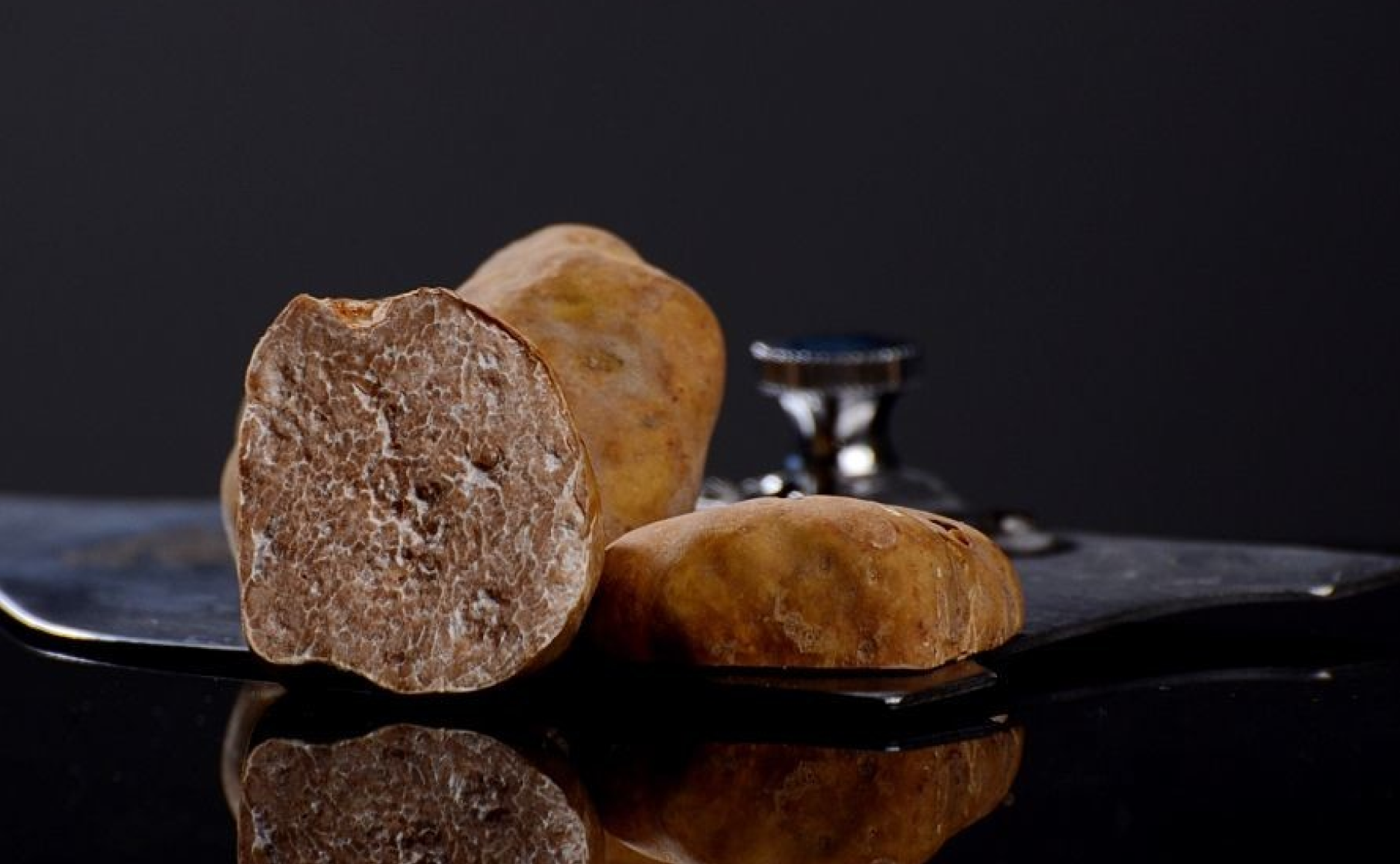 People were always afraid of the unknown and the different, so it is no wonder that there are various stories about truffles since ancient times…but it is time to set the record straight

Truffles are neither the food for witches nor an animal species nor a mineral, as it was believed in the past.

Truffles are neither a tuber nor a soil disease but fungi living in symbiosis with trees.

Truffles do not appear after a lightning hits moist soil, as believed by the ancient Greeks.

The white truffle does not grow in symbiosis with any type of plant, only rare plants enjoy that privilege.

The white truffle is a spontaneous plant: there are no truffle farms nor can they grow in all types of soil.

Truffles can be smelled by pigs, dogs and goats, but today mostly trained dogs are used for hunting.

The Istrian white truffle can be found solely from September to January.

Truffles can be searched during daytime as well, not just at night.

Old Greeks and Romans were using truffles as a specialty, aphrodisiac and medicine.

The white truffle is best if consumed right away and no later than within ten days.

The white truffle loses all its characteristics by freezing, it ferments in oil and loses its flavor and scent in pickle.

You do not peel nor eat the whole fresh truffle, it is best when grated in thin leaves.

The truffle is also called the kitchen diamond, the black queen, the diamond of the poor countries, the fragrant nugget and the black pearl.

In the Middle Ages monks were forbidden to eat truffles for fear that they would forget their vocation. 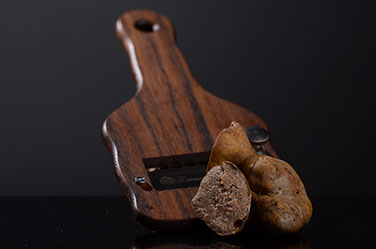 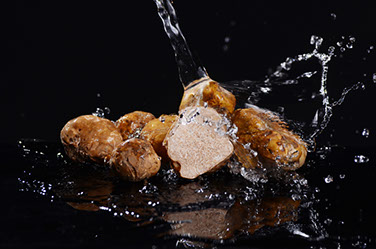